Picturesque 200-Acre Riverfront Farm with Rich Fertile Soil and only 15 minutes from Prince George, BC

Owned by the same family since the 1970s this riverfront farm is a perfect mixture of rural living, coupled with city access. Situated only a 15 minutes drive from downtown...

Owned by the same family since the 1970s this riverfront farm is a perfect mixture of rural living, coupled with city access. Situated only a 15 minutes drive from downtown Prince George, this class 2 farm offers 200 acres including 90 acres in hay/pasture. There is more than 2 miles of river frontage, which has provided the lands with incredibly rich and fertile soils (McGregor Sandy Loam and Fraser Silt) and a pH balance capable of supporting alfalfa growth. The owners currently run 55 ewes but had previously operated 55 black angus cow/calf pairs.

The residence was constructed in 1981 and recently underwent improvements, which include new cedar siding, windows, roof, doors etc. The home features sun soaked 3 bedrooms and 3 bathrooms, a large family area for entertaining and unwinding after a long day on the farm. The sizable kitchen has everything you need, including beautiful views out onto the yard and river just beyond. Servicing the home is a septic system, and a drilled well for domestic water.

Located just to the south of the residence, and accessed via a separate driveway is the farm portion of the property. There are numerous farm outbuildings, including a sheep barn, haybarn, and numerous pens for housing livestock. The property also features a network of fencing and cross fencing, all of which is in good shape.

This wonderful farm has such great potential for someone looking to produce an abundance of vegetable or fruit/berry fields and sustain livestock. For more information please contact the selling agent.

To access the property from Prince George, head east on Highway 16 (Yellowhead Highway). Turn left onto Foreman Road and head down the hill. You will then turn left onto Denicola Crescent, and follow the road until you see the residence on your left. 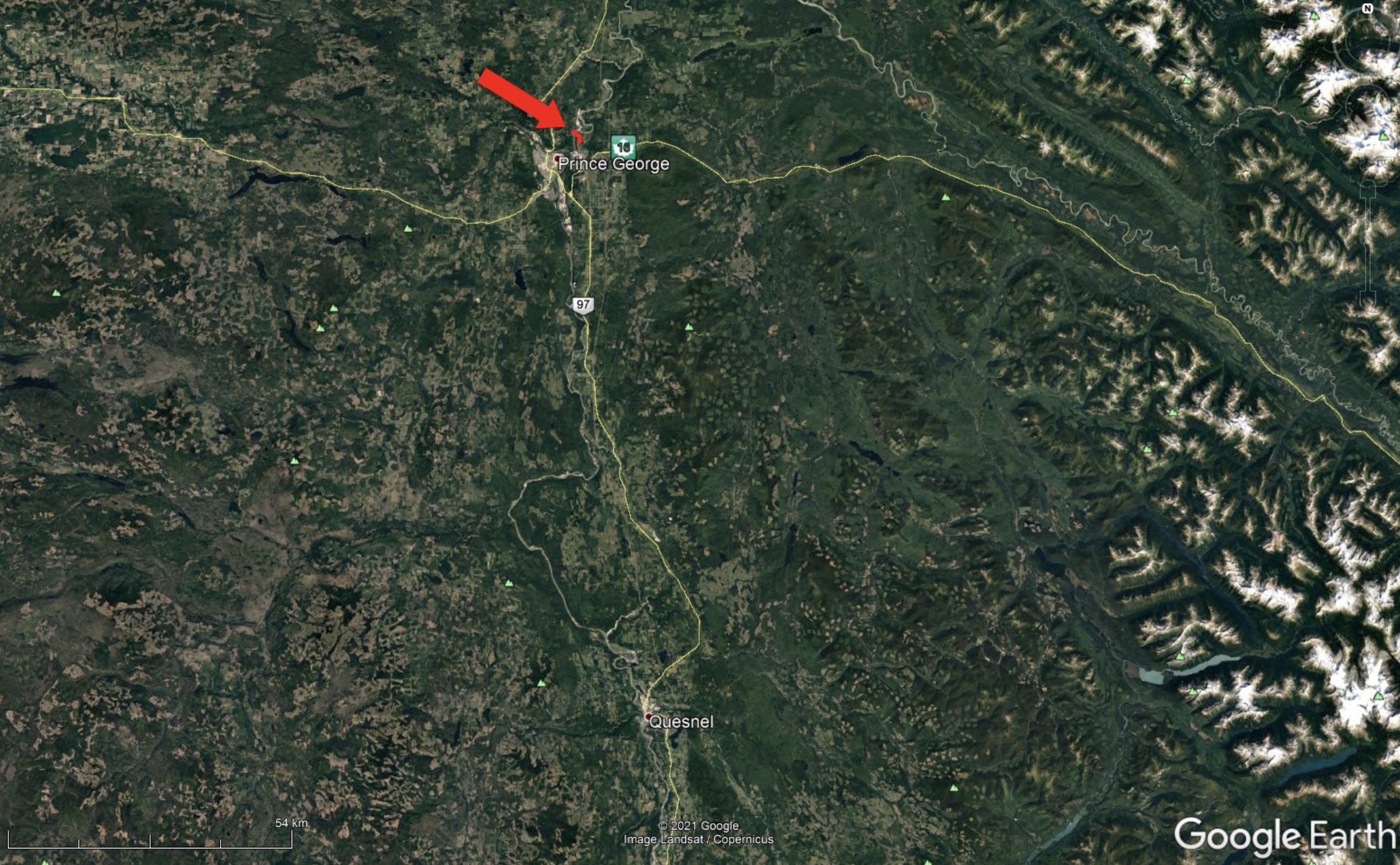 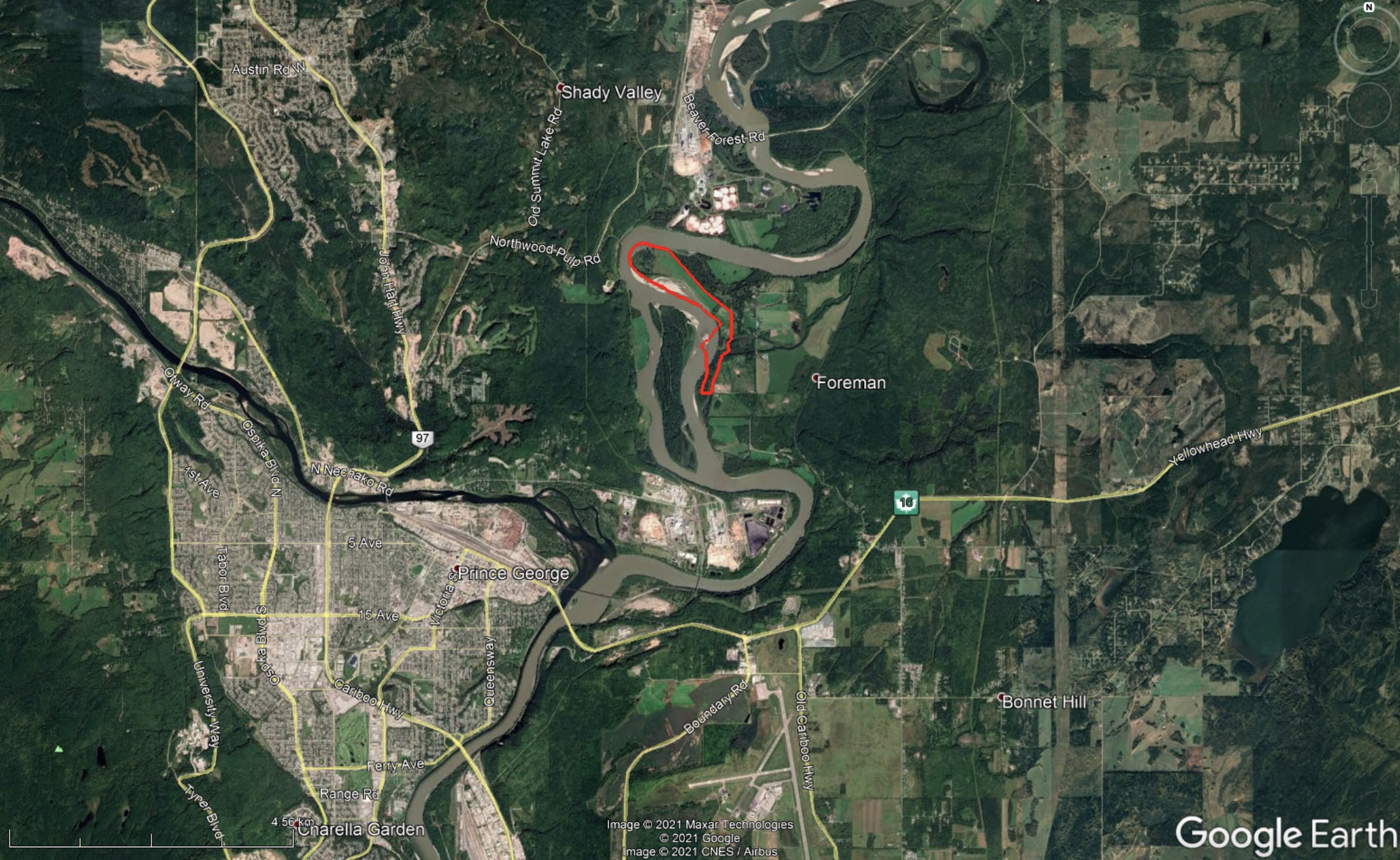 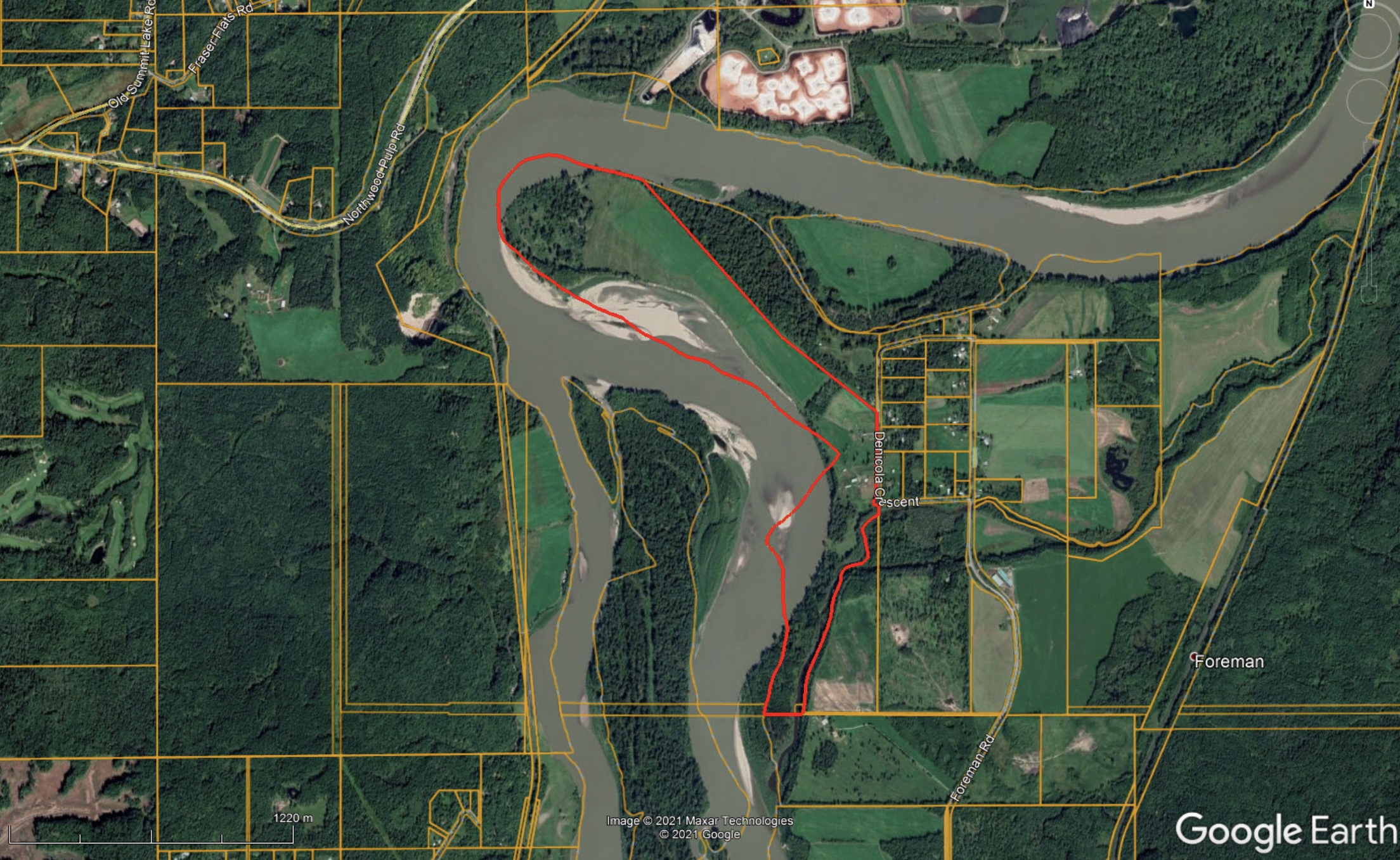 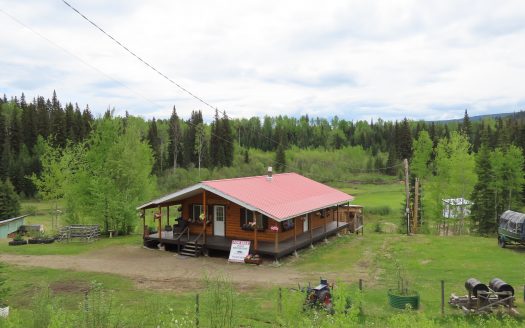 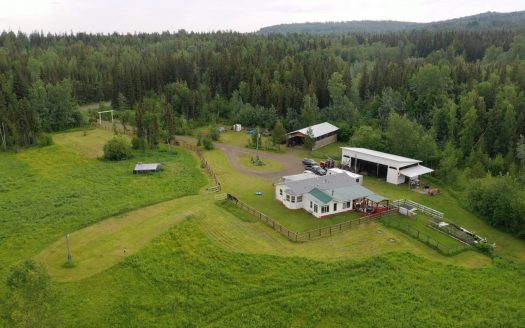 Country Paradise Nestled Along the Banks of ... 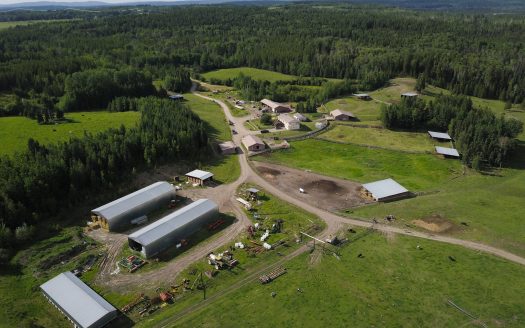 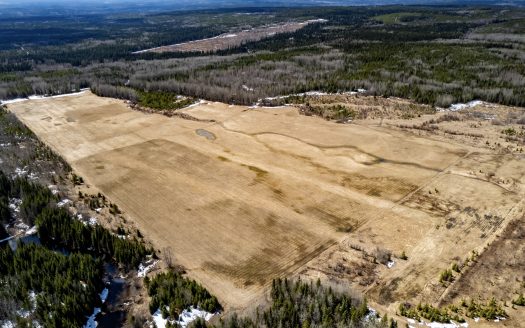 454 Acres of Farm and Recreational Land in t...

Picture Perfect Cabin and Recreation Property Situated in the Northern Interior of BC – Germansen Landing, BC
South Facing Lakefront Lot Along the Northerly Shores of Stuart Lake – Stuart Lake, BC
Sign into your account
Create an account
Reset Password
Register here! Forgot Password? Back to Login Return to Login
Picturesque 200-Acre Riverfront Farm with Rich Fertile Soil and only 15 minutes from Prince George, BC