The home is approx. 768 ft2 with wrap-around deck. The home will require some finishing and offers 1 bath and 1 bedroom. The property is dissected by a creek and offers a root cellar, shop, chicken coop and miscellaneous storage buildings.

The property is close to excellent hunting and thousands of acres of Crown land. This property would make a great starter home, or recreational cabin for those looking to escape the city on the weekends.

From Prince George, head east on Highway 16 for approximately 17 km. Turn north on Upper Fraser Road and proceed for 1.3 km until the intersection with E Perry Road. Turn east on E Perry Road. Proceed along E Perry Road for 3.4 km at which point the property will be on the south side of the road.

The property grows a lush grass mixture, which is perfect for pasture, or producing hay. The surrounding region is renowned for the growth of thick coniferous forests with interspersed pockets of aspen and poplar groves. In valley bottoms with rivers, creeks and ponds, willows are the dominant species of vegetation. 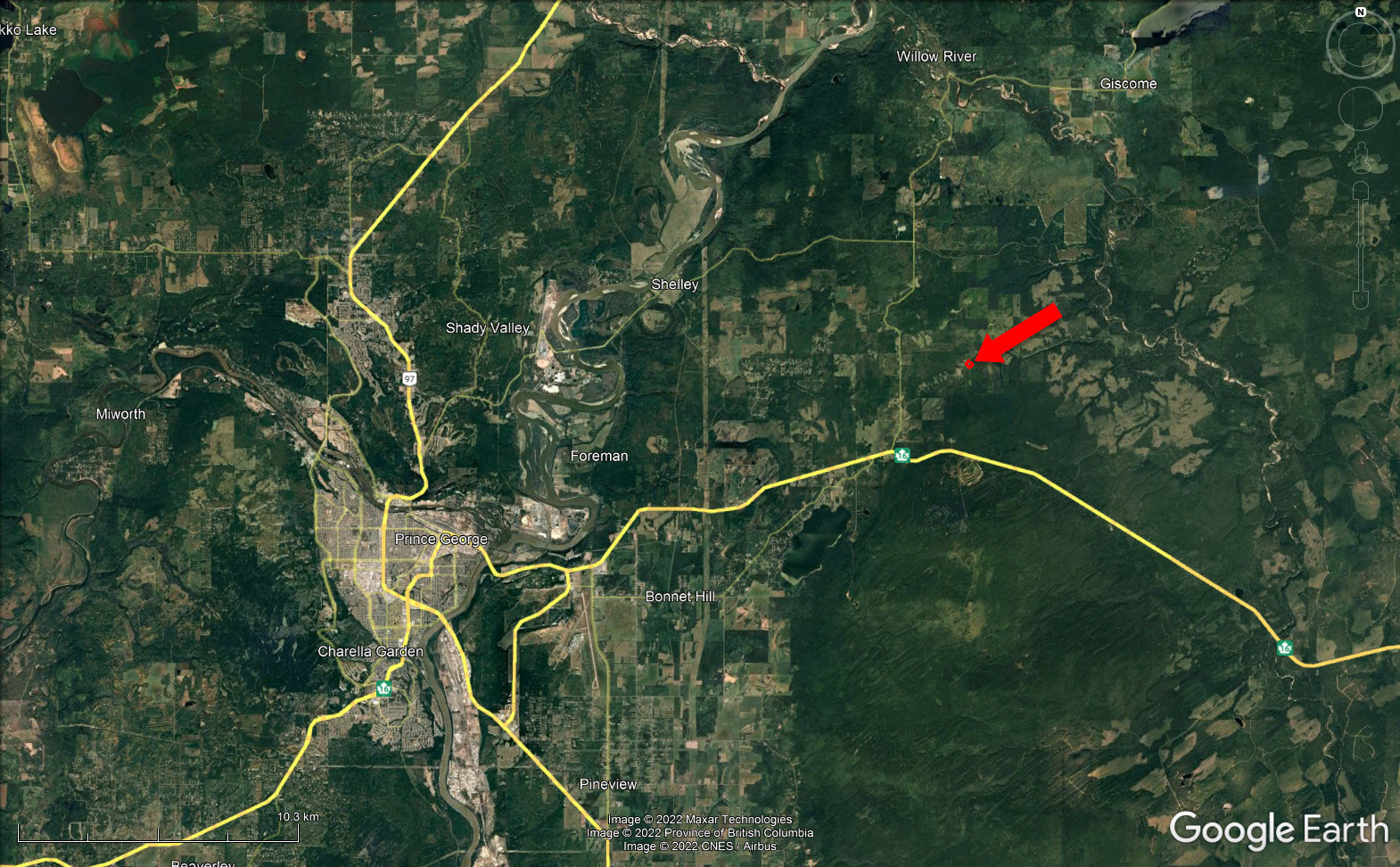 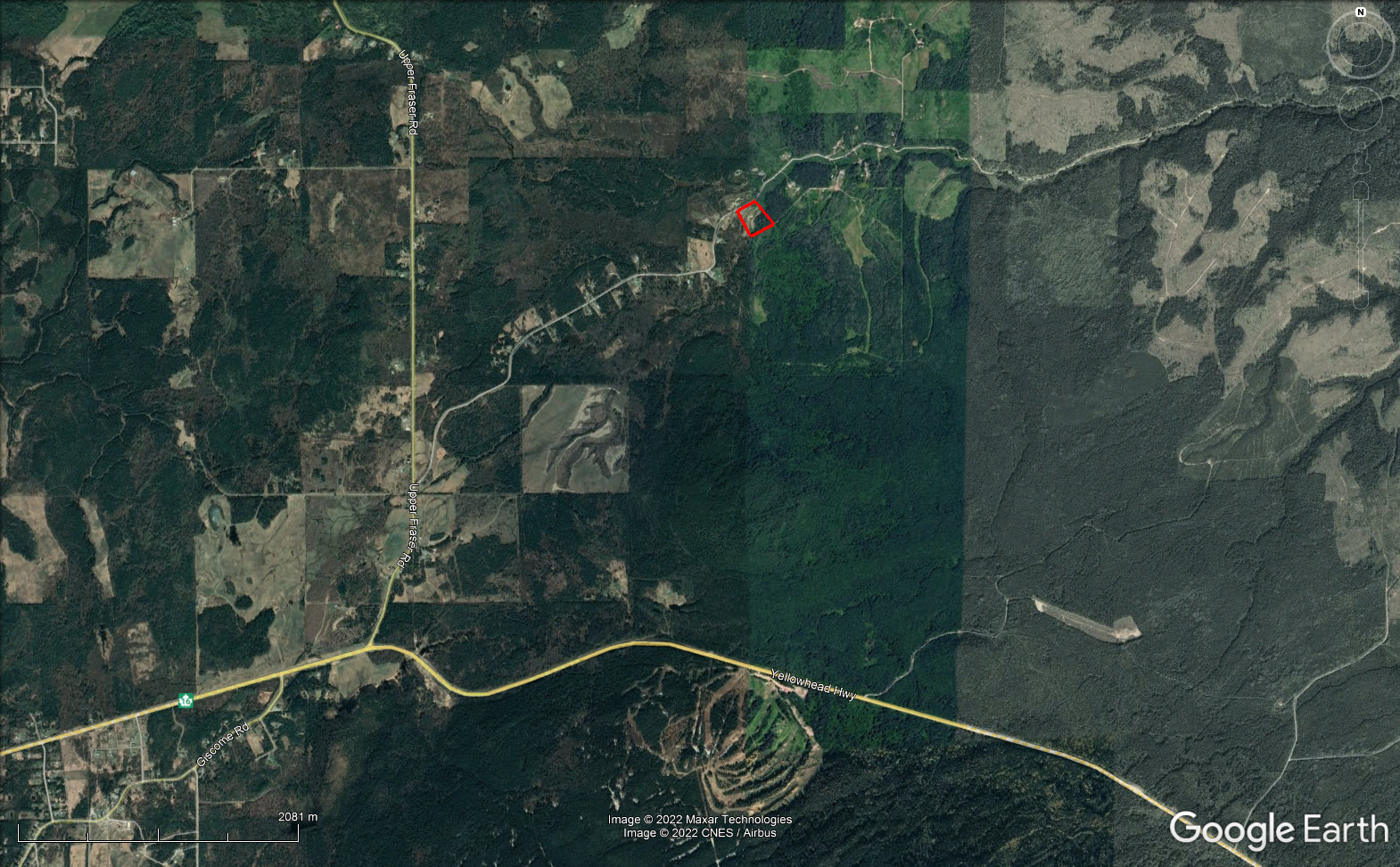 Country Paradise Nestled Along the Banks of the Tabor Mountains – Prince George, BC
Two Adjacent C-3 Zoned Commercial Lots with 1,200’ of Frontage on the Alaska Highway – Dawson Creek, BC
Perfect Little Hobby Farm on 10 Acres with Cozy Home 20 Minutes from Prince George, BC