Country Paradise Nestled Along the Banks of the Tabor Mountains – Prince George, BC

Presenting your future rural oasis tucked against the base of the Tabor Mountains, and only a 20-minute drive to downtown Prince George. Located in desirable Pineview and sitting on an...

Presenting your future rural oasis tucked against the base of the Tabor Mountains, and only a 20-minute drive to downtown Prince George.

Located in desirable Pineview and sitting on an impressive 26 acres of pure country beauty, this property is the perfect option for anyone looking to settle into a quiet and peaceful lifestyle, while still maintaining access to urban amenities.

The property is composed of a beautiful manufactured residence that offers 3 sizeable bedrooms plus 2 washrooms. There are gorgeous and spacious covered deck off of the front of the home, with views out over the yard, plus a cozy veranda at the back of the home connecting to a gazebo with a hot tub perfectly positioned to enjoy the easterly mountain views. An addition to the home was added to expand the footprint, and is designed to be an entertainment room centered around a lovely wood burning stove.

Stepping out onto the yard you are greeted with well-maintained fencing that is ideal for keeping horses, or other farm animals. The fencing running through the property connects with perimeter fencing along the southerly border of the property, which is perfect for starting up your very own hobby farm. In addition, there are 2 large storage barns, which have all the space you could ask for and will allow dry coverage throughout the rainy/snowy months.

Bordering the property are thousands of acres of Crown land, with a seemingly endless supply of trails and new places to explore. Between your property and McBride is Canadian nature at its finest, and you could spend several lifetimes familiarizing yourself with it all. Whether you enjoy horseback riding, hiking, skiing, hunting, fishing, camping or just sitting back and watching the clouds roll by, this property is the perfect fit for you.

Prince George, with a population of 84,809 (2022), is the largest city in northern British Columbia and is the “Northern Capital” of BC. Situated at the confluence of the Fraser and Nechako Rivers, and the crossroads of Highway 16 and Highway 97, the city is the service and supply hub for one of the fastest-growing regions in Canada and plays an important role in the province’s economy and culture. 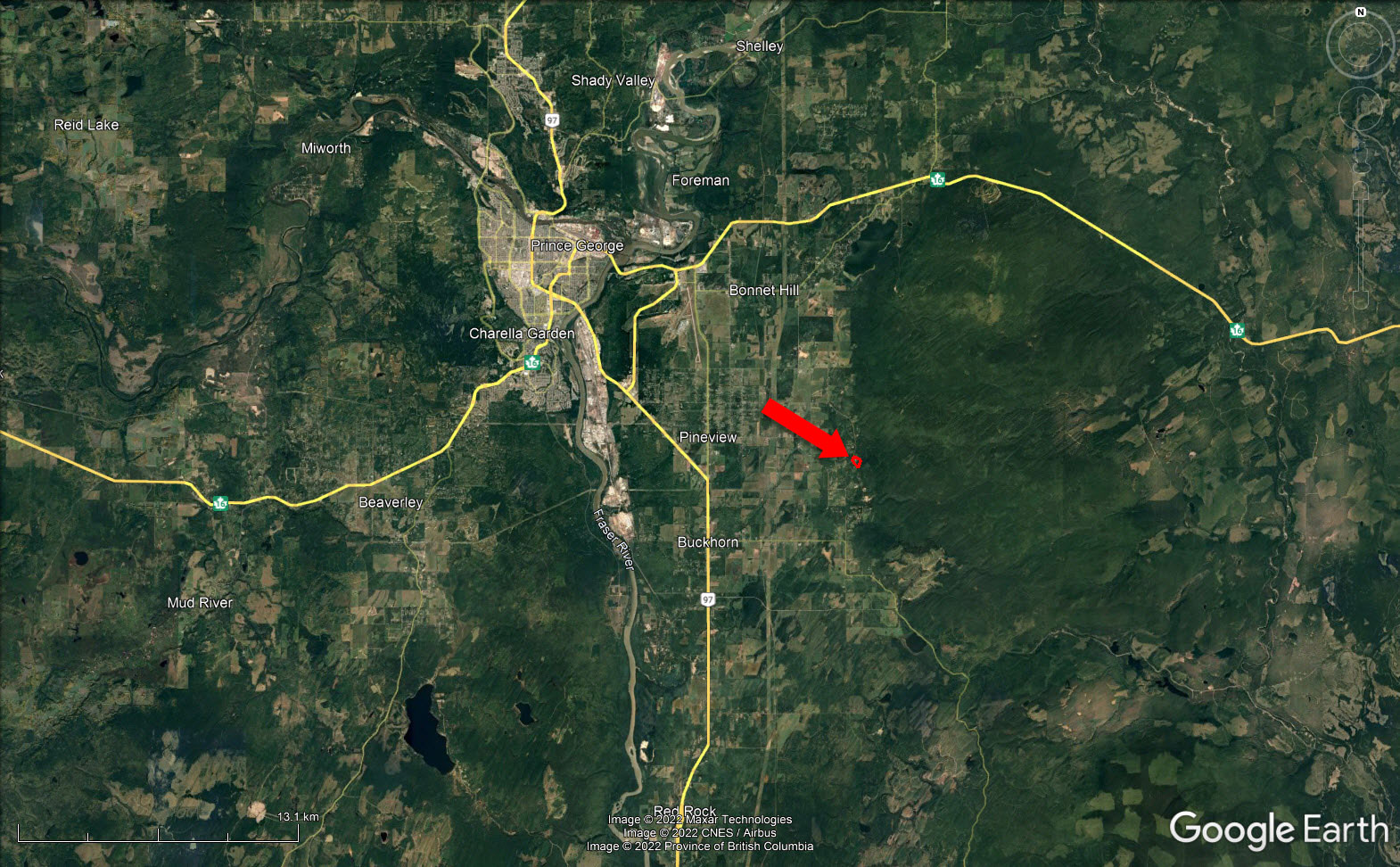 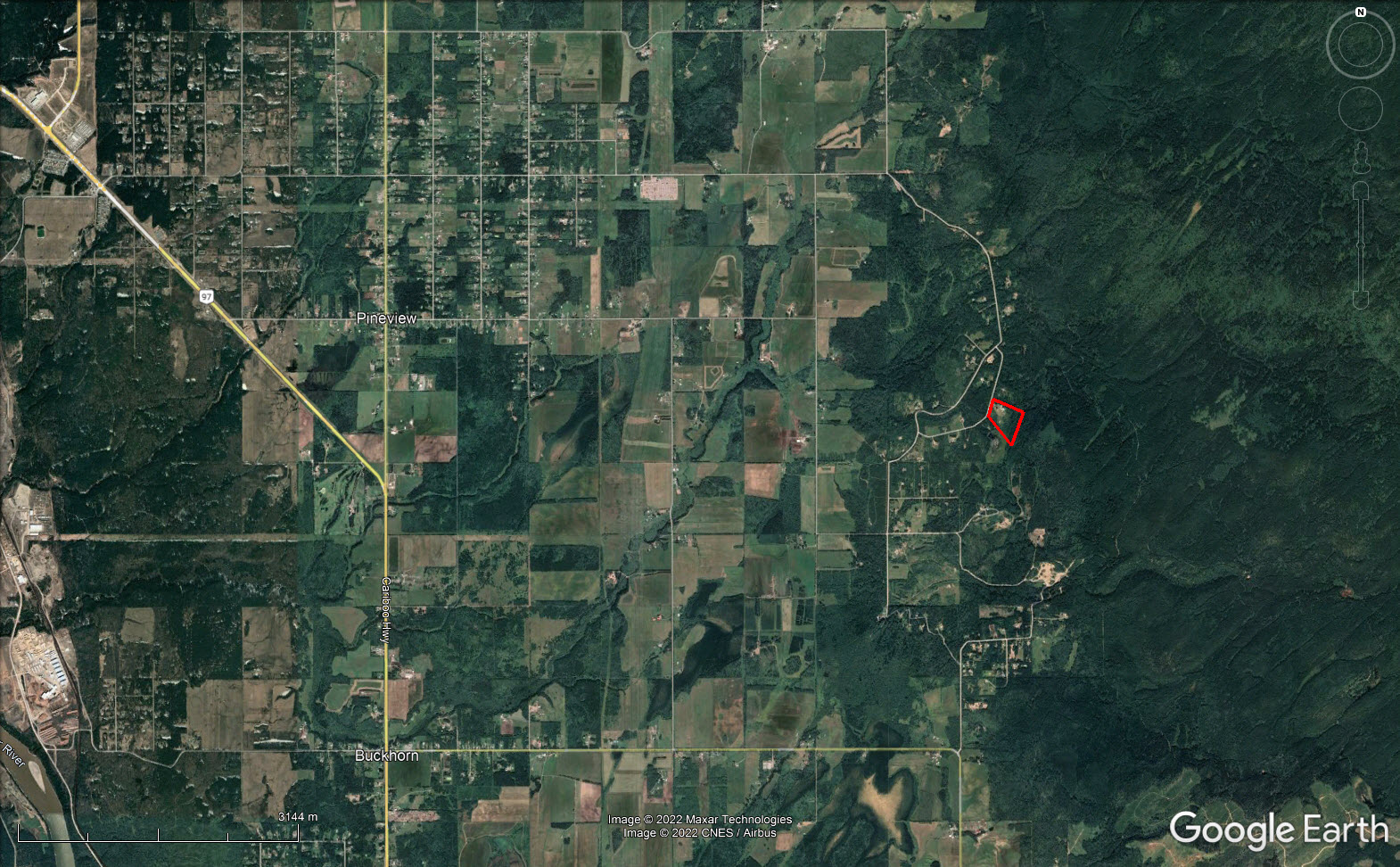 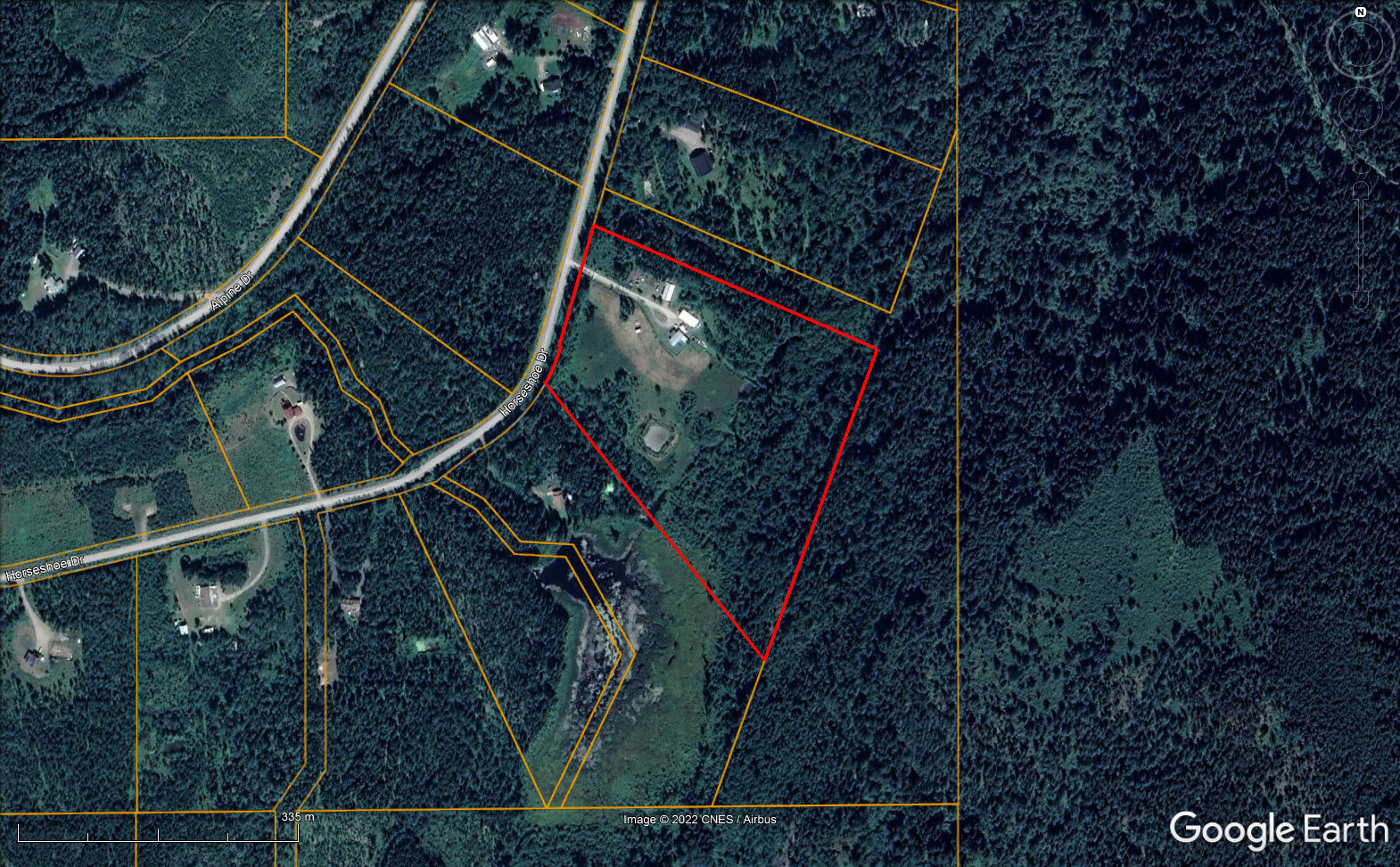 535 Acre Ranch with Complete Ranching Infrastructure and 43,000 Acre Crown Grazing Permit – Clinton, BC
Perfect Little Hobby Farm on 10 Acres with Cozy Home 20 Minutes from Prince George, BC
Country Paradise Nestled Along the Banks of the Tabor Mountains – Prince George, BC